Pro Camera 2D goal is to provide a AAA quality camera to every game developer out there using Unity. With its modular approach, comprehensive list of features and built from the ground up with a focus on speed and usability, this is the Unity camera plugin you need for your game. See it in action!

Pro Camera 2D was nominated for the prestigious Unity Awards 2016 on the "Asset Store" category.

IMPORTANT! — Pro Camera 2D and all extensions also work with perspective (3D) cameras and at any orientation (XY, XZ and YZ). This means Pro Camera 2D can be used not only for regular 2D games, but also for any 3D game with camera movement on a 2D plane. 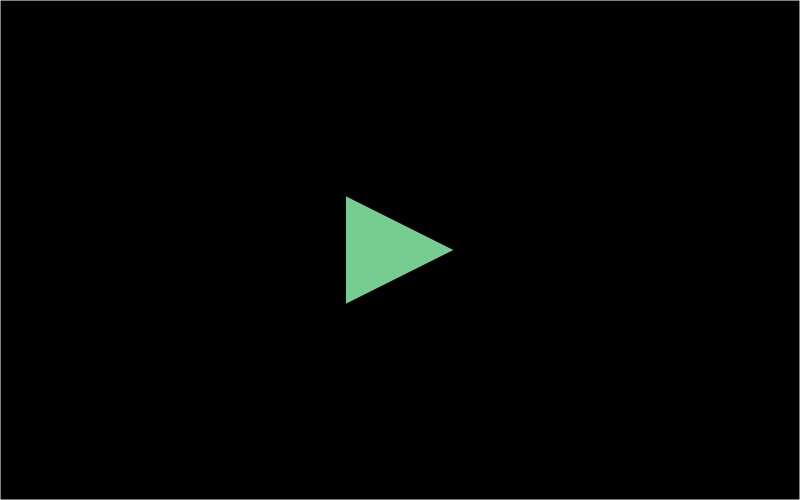 @lpfonseca Bought #ProCamera2D yesterday - got it implemented in my project in 5 minutes solving a multitude of problems - great product!

ProCamera2D by Luís Pedro Fonseca https://t.co/WEBrNq9A2X #unity3d
A stunning tool that will give your 2D games that "pro" feel. Outstanding

⭐⭐⭐⭐⭐ — "The missing camera! Finally i’ve got a professional and pixel perfect camera for my 2d platformer."

⭐⭐⭐⭐⭐ — "Amazing! Clean, Complete, Playmaker support and in 2 minutes I could understand everything."